About Stig Peter Orum and the Foundation

Written by his parents, Irma and Peter Orum

If things had gone their normal way, Stig Peter Orum would have been with us today, and there would not have been a Foundation. Unfortunately, on May 6, 1990, Stig was killed at 16 years of age when he was riding with his dad on an antique Danish motorcycle, called the Nimbus, with a group of family motorcycle enthusiasts. An irresponsible individual, in a pickup truck, ran a stop sign at high speed, and Stig’s young life was taken.

Stig was the youngest child and only son of Irma and Peter Orum. His older sister, Christa, was a week away from graduating from the University of Illinois as a Landscape Architect. He was a popular sophomore in high school at St. Charles High School (east), and was looking forward to potentially serving in the armed forces. While not in class, he spent time with his friends and played trumpet in the St. Charles High School Marching Band. 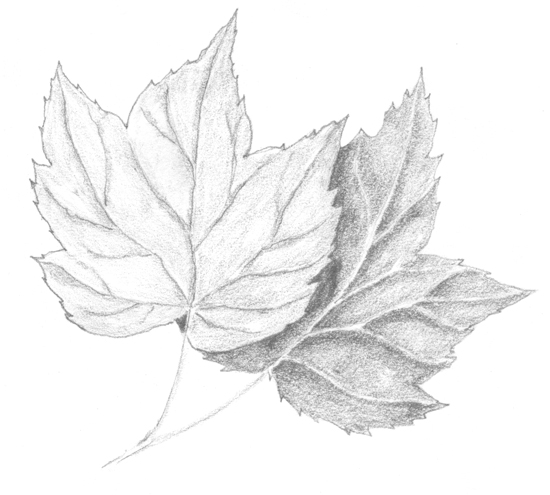 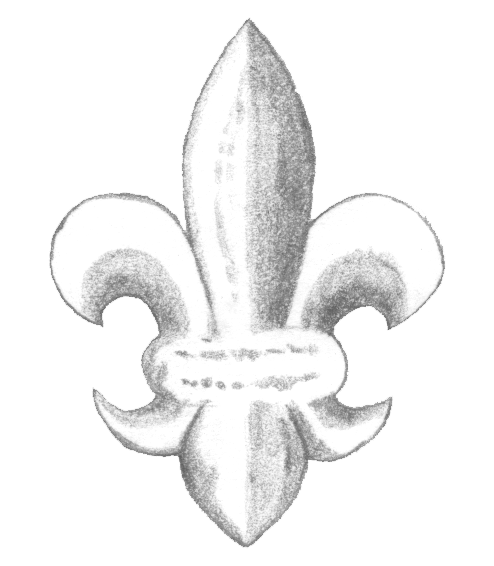 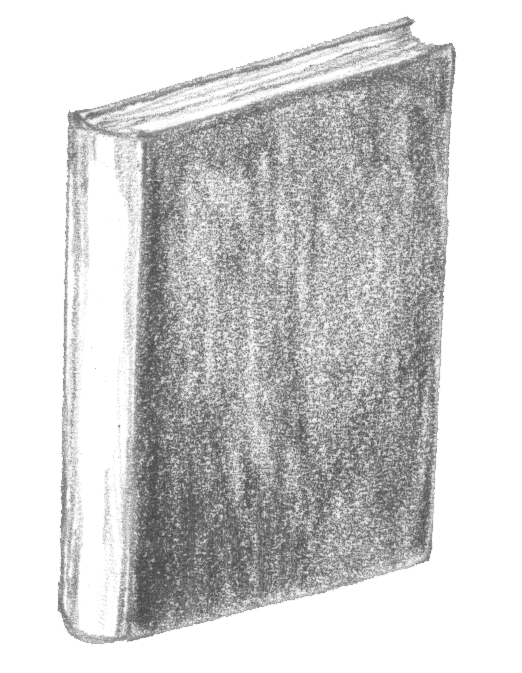 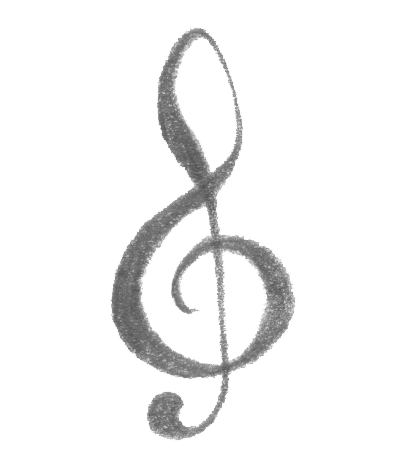 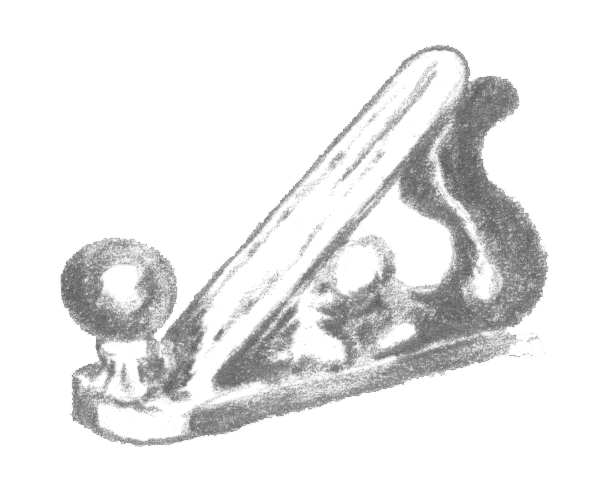 Stig and his sister grew up with the family business, the nursery, Midwest Groundcovers in St. Charles, Illinois. They potted plants together, and sometimes more dirt would end up on each other than in the pots. The two of them developed a great relationship of love, concern, humor and respect for each other. Stig wanted to follow in his father’s footsteps working with the nursery and before his death had just started working at a local nursery.

Stig had many interests in life. He was a Cub Scout and truly loved camping and other outdoor and scouting activities. He possessed mechanical talents, learning welding, woodworking and how to drive a tractor at a young age, trained by his father. He was also a skilled marksman, participating in target shooting with the Royal Danish Guard Club at a small shooting range they built in the nursery. He was also active in St. James Episcopal Church in Dundee.

Stig had strong European roots, as his father emigrated from Denmark and his mother was a first generation Dane. He and his sister were fully bilingual in Danish and English and this bilingual ability greatly enhanced his relationship with relatives in Denmark.

Stig was full of life, had a fabulous sense of humor and was ready to take on the world. While it saddens us that he was unable to fulfill his dreams, we work through The Stig P. Orum Memorial Foundation to support worthwhile causes in his memory. The foundation has been and continues to be funded through ongoing contributions from friends and The Orum Family. Scholarships are awarded annually to high school graduates in Stig’s name.

Life must go on, and one way we move forward is through the Foundation’s work, and in the energetic spirit of Stig.